A new HDB community with 1,600 units and recreational amenities will be built on the Farrer Park site 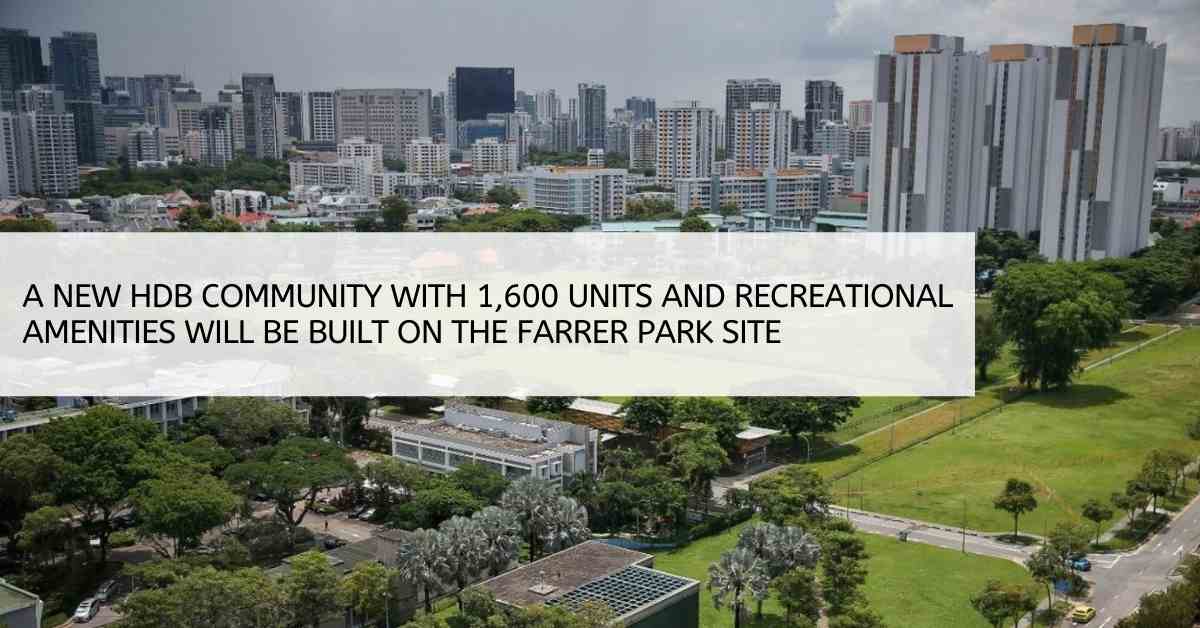 A new HDB community with 1,600 units and recreational amenities will be built on the Farrer Park site

Footballers, as well as athletes from other sports such as track and field, tennis, rugby, hockey, squash, and tennis, would congregate at Farrer Park. Farrer Park's makeover had devastated many athletes, who had campaigned for the area's sporting legacy to be preserved. The government has presented preliminary plans to turn a 10-hectare brownfield property in Farrer Park into a new housing complex with 1,600 new units.

Several new sports and leisure facilities will be built on the site. The Build-To-Order (BTO) flats would be available for purchase within three years, according to HDB, Sport Singapore, and the Urban Redevelopment Authority (URA), who released plans for the site on Monday (April 25). Dorset Road, Keng Lee Road, Hampshire Road, and Race Course Road all run through the redevelopment site. Little India and Farrer Park stations on the North-East Line are nearby MRT stations.

Increasing the amount of land available

Given Singapore's land shortage, this project complements the government's commitment to redeveloping brownfield sites like this one in order to supply additional homes. Singapore would require 76,600 hectares of land by 2030 to accommodate its anticipated population of 6.5 to 6.9 million people, according to the 2013 Land Use Plan. Redeveloping the Farrer Park property guarantees long-term development that keeps Singapore abreast of the environment's and communities' changing demands.

Since the 1998 Master Plan, the entire land has been designated for residential development, according to URA. A field, a former boxing gym, the Farrer Park Swimming Complex, and the Farrer Park Tennis Centre are among the existing structures on the site. The government says that it has been working with stakeholders in the Farrer Park community and citizens in the surrounding region since 2018 to find methods to preserve the area's sporting character and tradition.

Food and retail services are available

The largest wet market, Tekka Market, was built in 1915 and is about a 6-minute drive away. It boasts a huge 284 vendors selling fresh produce and dry products, as well as a hawker centre with a delightful array of authentic and inexpensive local cuisine. Not to mention Mustafa Centre, a 24-hour shopping centre that sells almost everything you need, from gadgets and jewellery to food and everyday necessities.

About 20% of the land would be set aside as open spaces for sports and recreational activities, including a 1.2ha central green space with a field and park, as a reference to the area's rich sporting heritage in the past. The former boxing gym building, which served as a training field for the Singapore Amateur Boxing Association, would be preserved and turned into a multi-purpose community athletic area, according to the agency. It will be built within one of the residential projects. The statement by the URA says that agencies will ensure that works to the building capture the architectural character and conserve significant characteristics of the property.

The multi-story car park on the estate will be equipped with athletic amenities on the bottom floor. Fitness corners, a jogging track that winds its way through the estate, and three-generation playgrounds with play sections for youngsters and exercise stations for the elderly are among the other amenities. New commercial and social common services, such as precinct stores and a daycare centre, will be included in the housing complexes. Despite prior plans to maintain the facility, the Farrer Park Swimming Complex will not be kept. Instead, a new sports facility with swimming pools and other sporting facilities will be developed in the same area.

The present pool, in particular, displays evidence of listing, which they attribute to ground settlement difficulties. They also stated that the pool filtration and underground piping systems are outdated and in need of replacement in order to maintain the pool's condition. The authorities had gathered proposals on preserving the area's athletic identity from the Friends of Farrer Park organisation, representatives of the heritage community, the sports community, and local people.

Whether you are a new homeowner embarking on your exciting new journey of building your home, or one who’s looking to revitalize your abode, save your worries now because you’ve come to the right place! 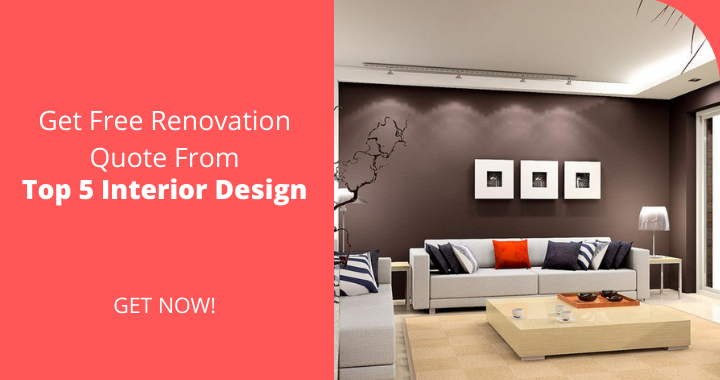 Looking for Renovation Quotes from best 5 ID firms in Singapore?

Get inspirations and insights from our exclusive offer